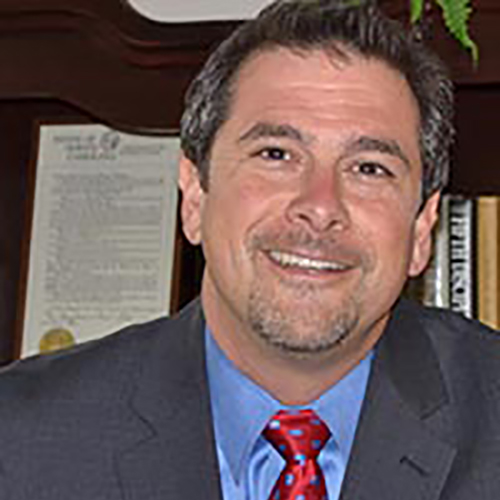 Bruce joined NCSBA as a lobbyist in November 2014 after 16+ years as an award-winning television journalist.  Bruce’s last stop as an anchor/reporter was with WRAL-TV in Raleigh, North Carolina.  Prior to that, Bruce worked for stations in Mobile, Alabama and Idaho Falls, Idaho. Bruce’s professional life has taken several twists and turns.  He spent his first few years out of college based in New York City in banking and consulting.

Bruce grew up in Connecticut. He roots for the Carolina Panthers, Whalers, oops, that would be Hurricanes, the Hornets, and the Yankees. Bruce enjoys tennis, hiking, and trips to the beach.  He lives in Raleigh with his wife, three kids, and their dog, Norman.